Showing again why she’s our favorite… 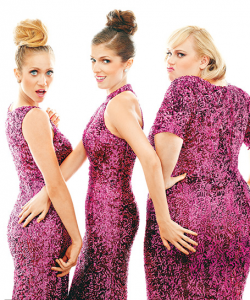 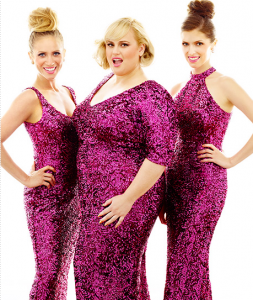 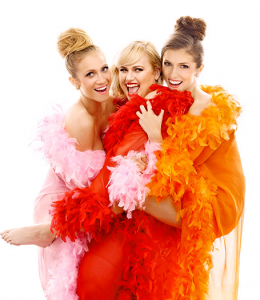 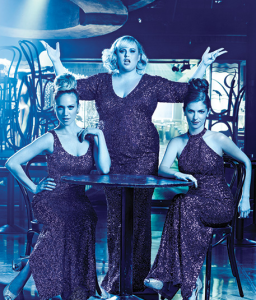